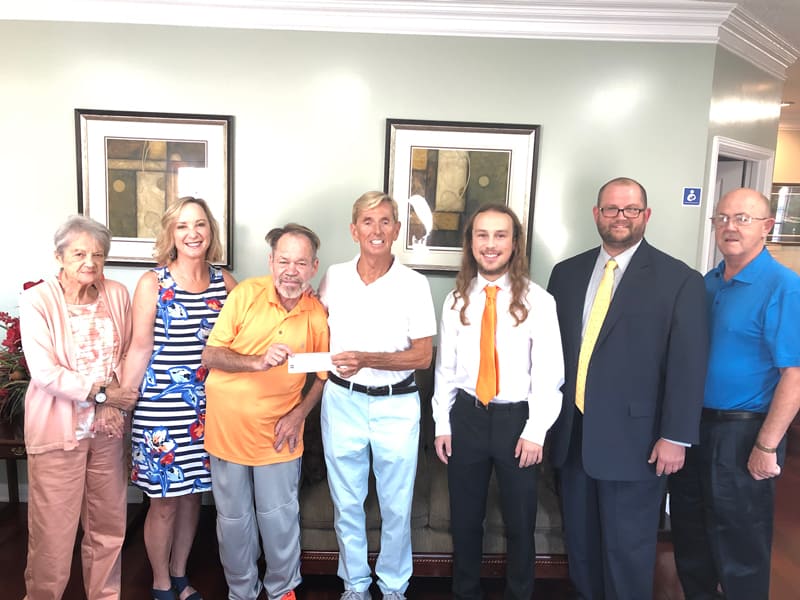 The Education Foundation for Clinton City and Anderson County Schools is pleased to announce a joint partnership with Chuck and Donna Fagan Parke in managing future solicitations and awards of the Freddy Fagan Scholarship to a Clinton High School senior. The $1000 scholarship honors longtime Clinton resident and favorite son, Freddy Fagan. The scholarship is based on academic achievement, extracurricular activities and community involvement, and an essay about Freddy’s impact on the Clinton community. The 2019 recipient is Logan Prater, son of Kim and Greg Prater. Logan will be attending the University of Tennessee majoring in history.

Accompanying photo from left to right:

Help Us Make An Impact By Donating Today.